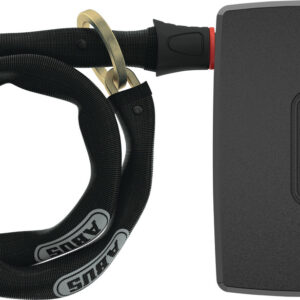 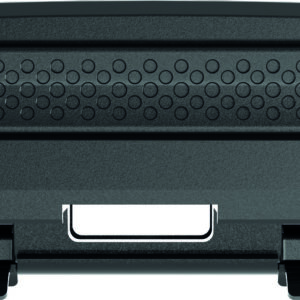 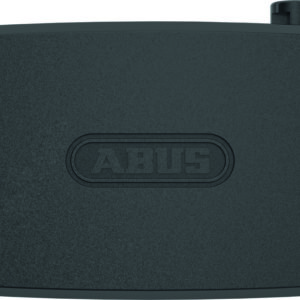 The ABUS Alarmbox 2.0 offers you a 2-in-1 alarm and locking system.

The electronic device unleashes an intelligent, shock- and motion-sensitive alarm for your property – be it a bicycle, a barbecue or a tool. In addition, the housing of the Alarmbox can integrate further ABUS adapter chains or cables as accessories and thus secure further objects. The Alarmbox 2.0 can be easily attached to round tubes, for example on the bicycle frame, and secured by means of a key. A short, 5-second warning sounds in case of slight impacts or movements. In the event of a persistent theft attempt, the 100 dB loud alarm is triggered.

When a thief is on the prowl, they want to attract as little attention as possible. But that’s exactly where the portable alarm system throws a spanner in the works.

Technology:
Alarm function with min. 100 dB for 15 seconds, followed by reactivation
3D Position Detection – alarm system that detects vibrations and the smallest movements in all three dimensions and triggers the alarm
Smart alarm – the Alarmbox only emits a small warning beep in the event of minor and brief vibrations, e.g. if a football bounces nearby
CR2 batteries included
Mounting option on almost all round geometries
Connection option for ABUS adapter chains and cables

Operation and use:
Handy alarm unit for flexible attachment to various objects

There are no reviews yet. 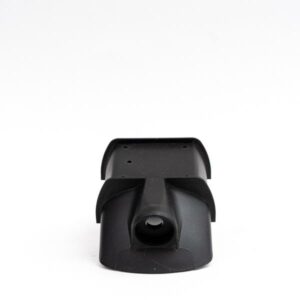 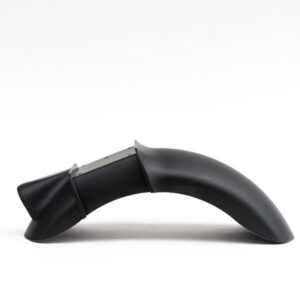 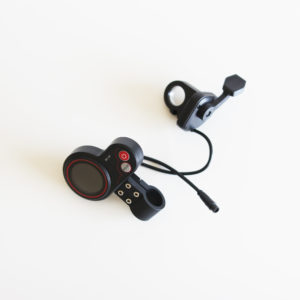 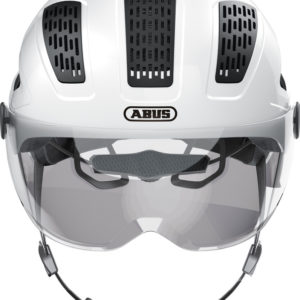 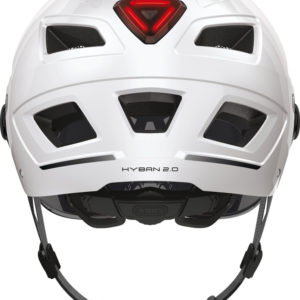 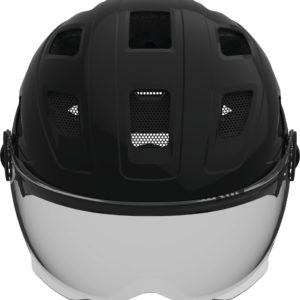 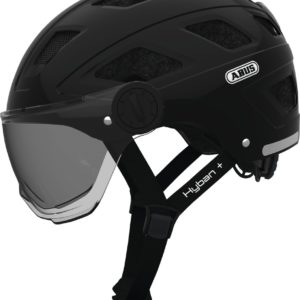 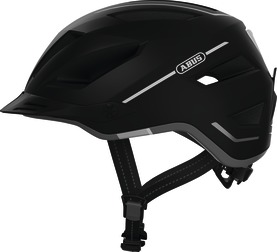 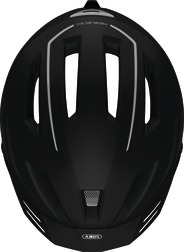 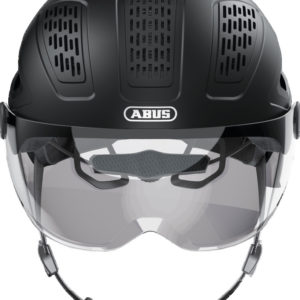 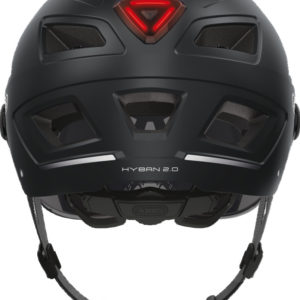 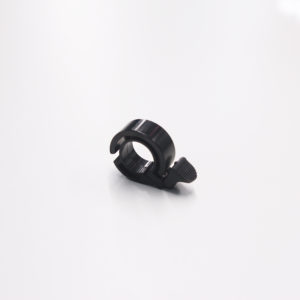 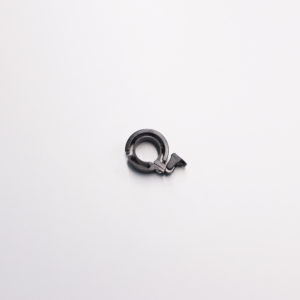 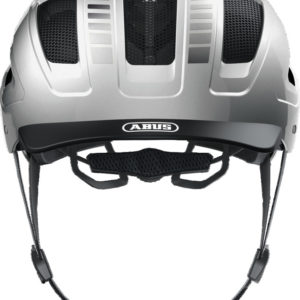 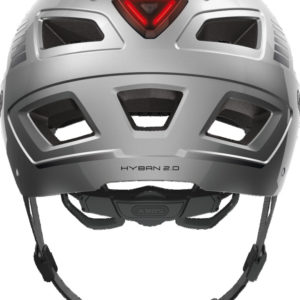